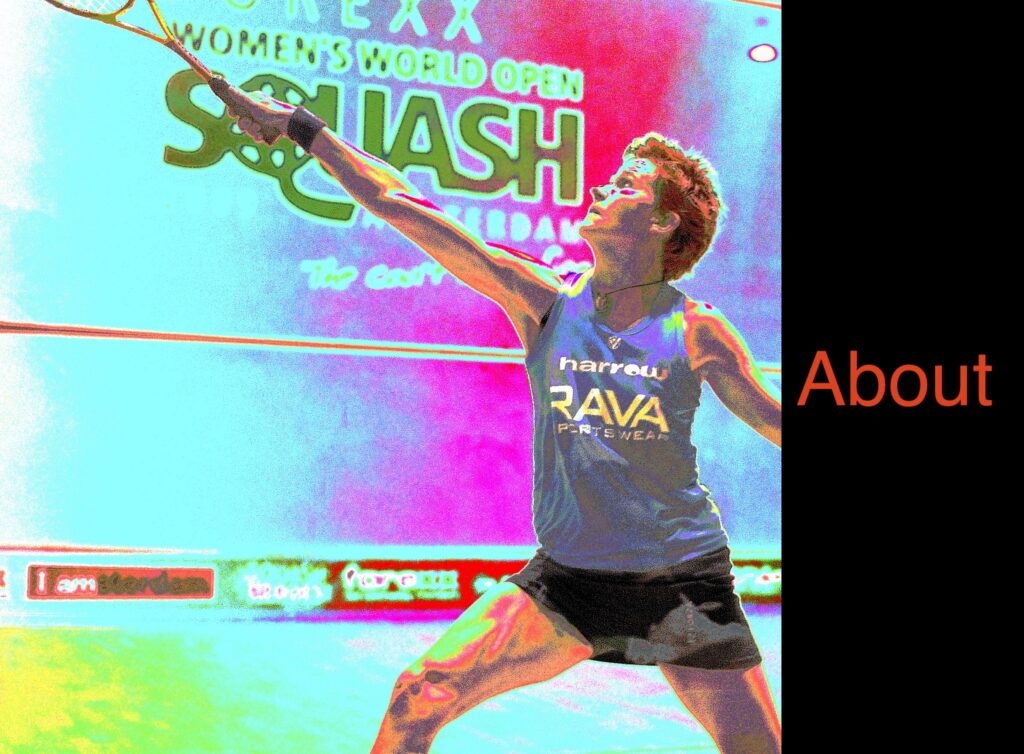 Annelize Naudé (born in Kempton Park, South Africa) was a professional squash player representing South Africa as a junior and later on the Netherlands. She reached a career-high ranking of World No. 13 and has won seven international tour titles as well as South African and Dutch national titles. She was always known as ‘Nudie’ on tour.
Annelize officially retired at the end of 2010 and is now following her other passion in life – SOUND & MUSIC.

QUALITIES:
– I am able to live with the audience and adapt to the event and occasion.
– As former athlete, I know the feeling of euphoria and can relate that to the music I bring.
– I know what I want and follow my passions.
– Enterprising and adventurous.

Tommy Berden (Tournament director, World Open Squash Championships):
“DJ Nudie entertained the crowd before, during and after the matches. Her work contributed heavily to the immense success of our event, which is a testament of her qualities! “

Frank Hoogerwoord (AAC Rugby Club, Amsterdam):
“DJ Nudie has shown the ability to capture the changing crowd energy into various styles of music to keep everybody entertained to the max. She was relentless in facilitating the right atmosphere at the right moment. DJ Nudie will top the shortlist for new events!”

Jeremy Aston-Phillips (Bath, UK):
“Thank you for just the best fun night of music I have had in a long time. It was an epic night!!”